What is eSIM Manager?

4.6/5 - (5 votes)
How to
To activate an eSIM, a SIM manager is required. We tell you what it is and how to install it on Apple, Samsung, Google, and Huawei.

The eSIM, unlike traditional SIM cards, is a digital product that can be activated from the device’s software. eSIM managers have been created to help this process. Let’s learn more about the eSIM manager.

Currently, both operators and manufacturers have developed different types of functional SIM managers in smartphones, computers, wearable devices. Companies such as Ericsson, G+D, and Thales stand out for offering eSIM management support to several carrriers worldwide.

This post will focus on the SIM manager developed by Google for Pixel phones and alternatives with similar functionality created by Samsung, Apple, or Huawei.

An eSIM manager makes it easy to install and activate eSIMs – find out how you can use them.

What is Google eSIM Manager?

eSIM Manager is an application developed by Google to manage the profiles of new virtual SIM cards. It was initially released to work in conjunction with Google Pixel mobiles and the Google Fi operator.

What is Google eSIM Manager for?

With Google SIM Manager, you will be able to download and install eSIM profiles you’ve purchased from the operator’s store. You will also be able to purchase some virtual cards and choose which one to activate and deactivate at any time, just by modifying the settings.

How to purchase Google eSIM Manager

This application does not work with all mobile devices. You will have to meet some requirements:

As well as the Google SIM manager, there are other applications for Android and iOS devices that can act as an eSIM manager. Let’s look at the different managing systems available for each device.

You will find the eSIM manager inside the Apple Watch application. It is used to manage the eSIM cards of the Apple smartwatch. For example, if you activate the MultiSIM service to be used on Apple Watch, you will need to access through this application to register, pay and download the eSIM profile. You will also be able to see the profile you have installed on the watch and the data consumption.

You can find Apple’s eSIM manager pre-installed on eSIM compatible iPhones. To access this feature, you can find it on the phone’s settings. You can download the eSIM, activate it, deactivate it, give it a name, define the type of use or delete it.

It works just like the iPhone virtual SIM manager. You can access it from your Samsung phone settings and add a data plan, deactivate it, or remove it.

Samsung has several smartwatches that are compatible with the virtual SIM. To manage each profile, you need to install the Galaxy Wearable (Samsung Gear) application. If you want to know more about using this app, visit our guide on how to activate an eSIM on a Samsung Galaxy Watch.

Google Pixel has two eSIM managers. When you turn on your Pixel phone for the first time, follow the steps on your screen to activate it and set up your eSIM. The eSIM Manager on Google Pixel devices is specially designed to help manage virtual cards from US carriers such as Google Fi, Sprint, or AT&T.

The eSIM Manager for Huawei handsets

Phones manufactured in China have two physical SIM cards. Huawei phones are no exception, which is one of the challenges faced by the eSIM manager for Huawei devices. To see how it works, you can visit our guide on how to activate an eSIM on a Huawei P40.

If you have a Huawei wearable devices that it compatible with eSIM, you will need to have the Huawei Wear application installed on your mobile. You can then manage the virtual SIM cards on your watch, add them, delete them or deactivate them. It works just like the Samsung Wear app, so you will nedd a QR code to add an eSIM profile from your provider.

How to get an eSIM Manager?

We recommend getting an eSIM Manager from a recognised store such as the App Store or the Google Play Store. You can then install the app to manage your eSIM.

No. But iPhone has an eSIM manager installed by default.

How to install Google eSIM Manager on Apple iPhone?

This application is only available for some eSIM compatible Android phones, not Apple.

Can I activate an eSIM without using Google’s application?

Yes, each brand has its own eSIM card manager. It comes pre-installed in some cases, and sometimes you will need to download it from the App or Play store.

Can I buy an eSIM from the SIM Manager?

Yes, the Google application comes with some built-in operators where you can directly purchase an eSIM. 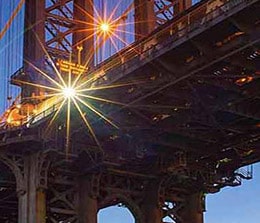 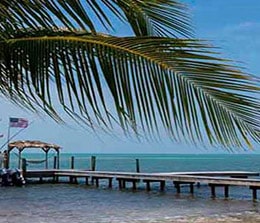 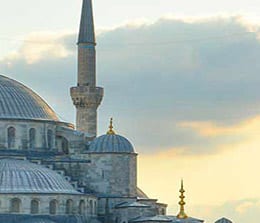 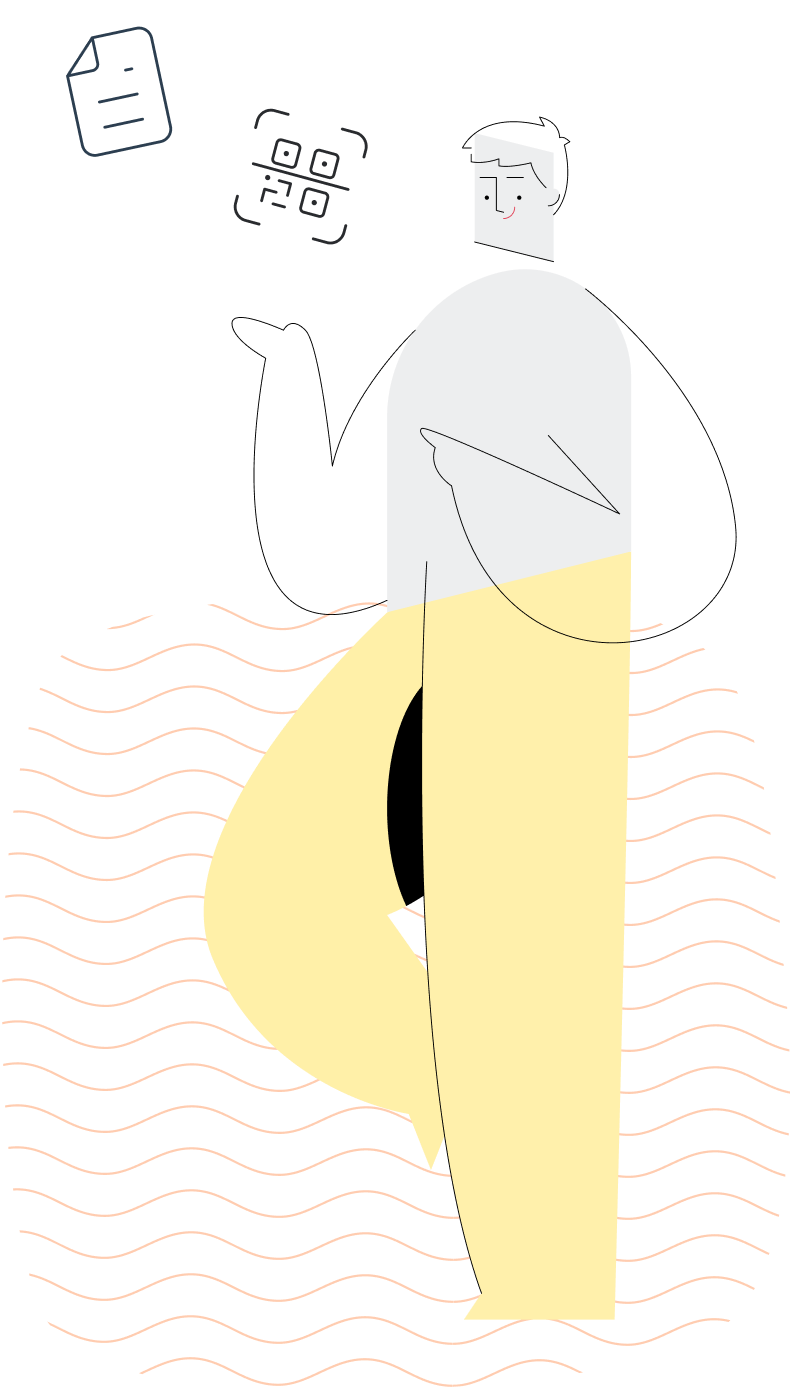